Snow Days  are good days for hearty soups to warm you

such as  White Bean-Spinach Vegetable Soup 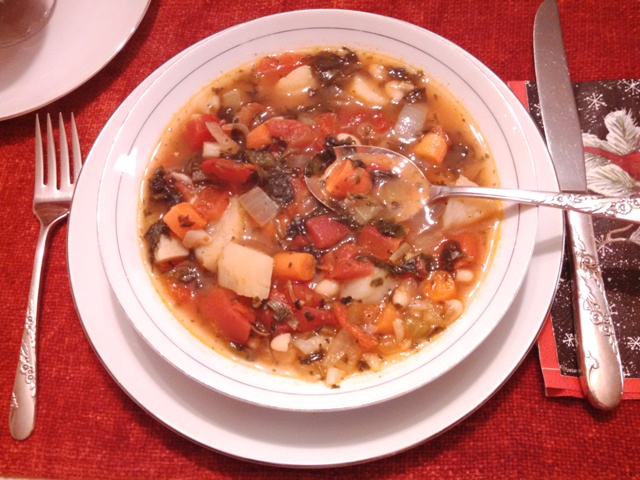 White Bean-Spinach  Vegetable Soup  is a good  to have on hand in the freezer or a full pint jar setting in the refrigerator with soup ready to heat for a lunch.

I like to have soup available for quick lunches, so when I make soup, I make 8 cups from the recipe.  It is usually very thick with vegetables or the main ingredients. Because it is extra thick, I will add extra 99% fat free natural chicken broth when I reheat 2 cups of White Bean-Spinach Vegetable Soup. 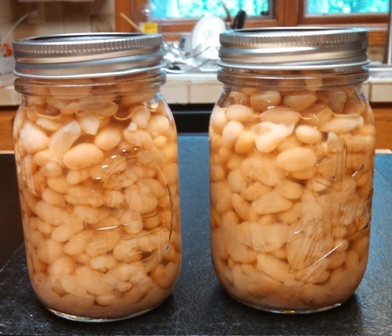 The pictures of the white beans illustrate my home cook and canning. After the kettle of soup has cooked, I put the White Bean-Spinach Vegetable Soup into clean pint jars, seal, let cool to room temperature and set the jars in my refrigerator.  It helps to have an extra refrigerator on hand. These jars of soups are usually used in 2 weeks or less. If frozen in freezer bags or plastic freezer containers,  the soups could be kept longer.

The choice of vegetables can vary with your likes or preferences.  This is an excellent way to meet the dietary requirements of 5-13 servings of vegetables and fruits each day.  Although fruit does not go in the soup, you have snacks and dessert with your meal.  The beans provide fiber and protein, carrots provide vitamin A, peppers contain vitamin C, potatoes are high in potassium and spinach if rich in folate. 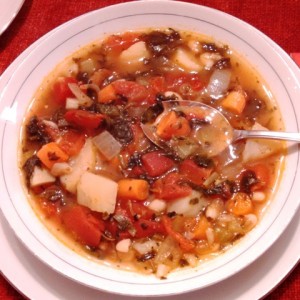 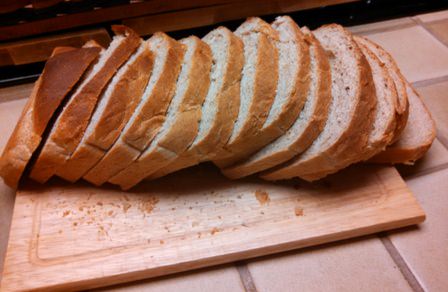 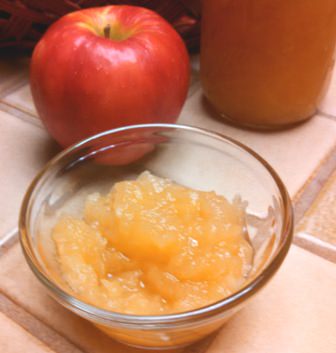 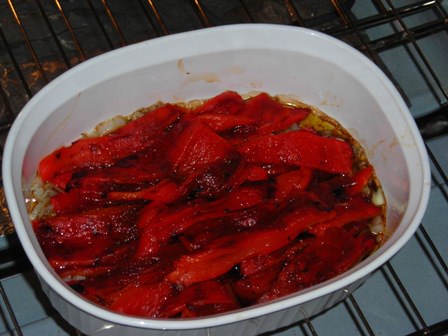 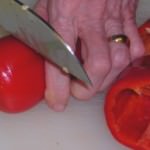 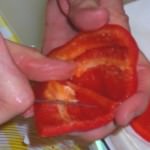 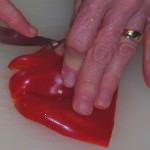 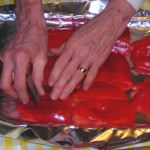 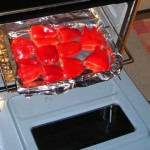 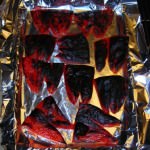 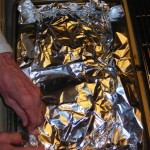 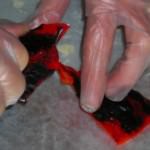 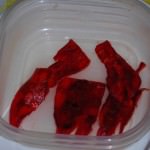